Hello, my name is Gregg Sheldon. After earning a BA in Psychology in 2004 I found employment as a social worker and bounced around with several populations, and was drawn to teenagers who were dealt a short stack in life. Many of which were not successful in traditional knowledge based learning, an area in which I too struggled. What I was successful at was figuring out how things worked and when something failed knowing how to repair it. Thus in 2011 I left my social work job, and enrolled in automotive tech school and began the journey to my utopian career goal of auto shop instructor. I graduated tech school and spent the next 5 years in the automotive field soaking up as much info as possible.

Now I had always imagined working for a public school however being an entrepreneur at heart I developed a 20 day curriculum and opened the doors to AutoShop Vocational (AutoShopVocational.com) in September 2017. Used Part Art was used to promote the ASV and still is however it has morphed into much more. Thank you for your interest!! 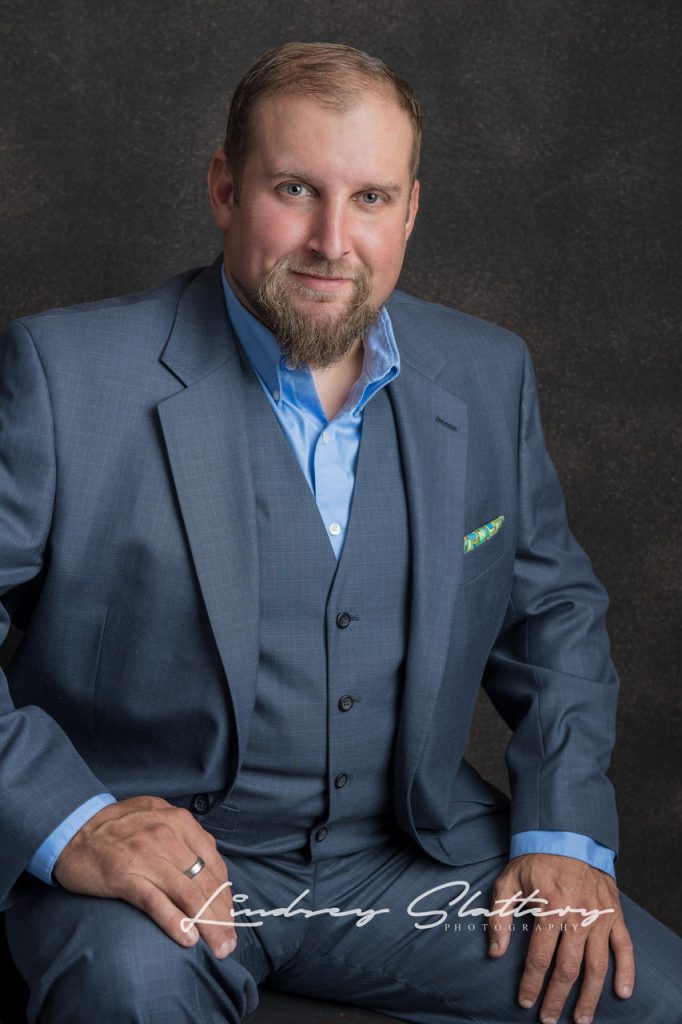 Purchase Used Part Art for Your Home, Work or Garage: